The store will not work correctly in the case when cookies are disabled.

In June of 2017, due to an unusually dry summer a devastating fire quickly spread engulfed the area around the village of Knysna, South Africa. The fire killed seven people and destroyed over 1,000 homes and businesses, leaving at least 10,000 citizens without a place to live.

Daniel Hennessey, owner of Timber Village Furniture Manufacturers in Knysna, was among those affected by the fire. 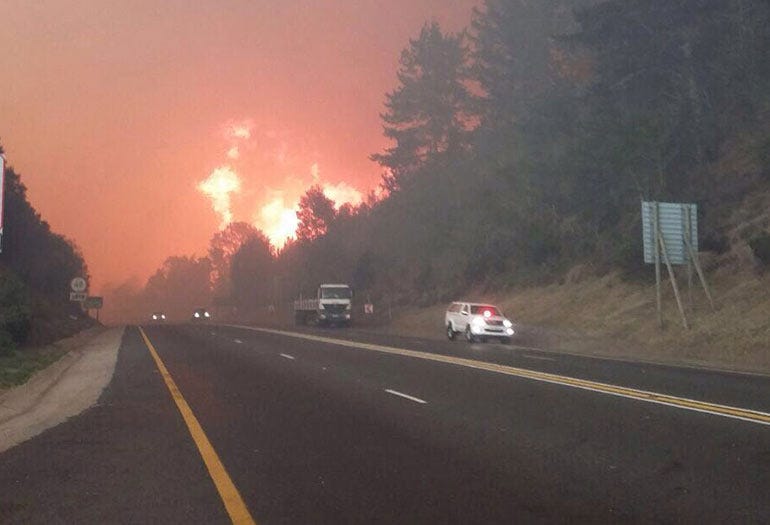 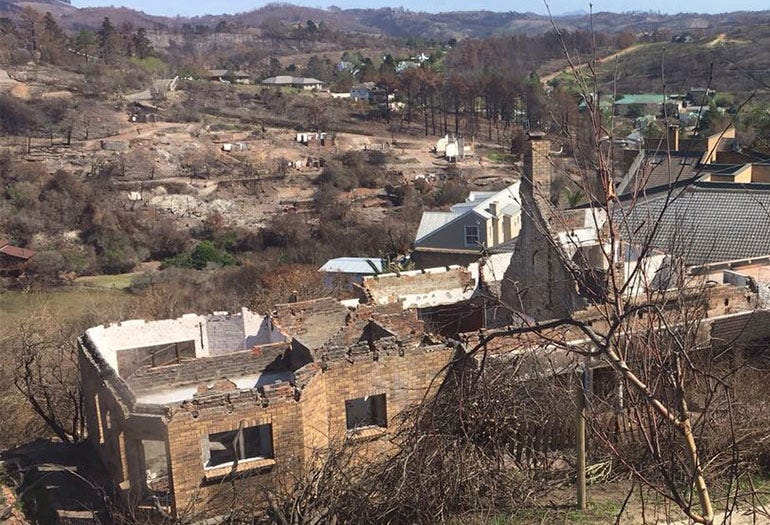 “It happened on the sixth of June about ten to four in the afternoon,” Daniel remembers. “There was a big wind. The fire started in the early hours of the previous morning, and it spread, and we thought that we were fine because it hadn’t jumped the lagoon yet. Eventually it jumped the river and this whole corridor got caught in a blaze.”

Knysna and the surrounding area is known for its rich timber resources and the indigenous Tsitsikama Forest, a world heritage site. Large tracts of commercial pine forests are found throughout the southern Cape where Knysna and Plettenberg Bay are located.

Because of this large amount of fast-burning woods and strong winds at over 90km/hr, the fire spread at record speeds. “It was an excess of 2,000 degrees,” Daniel says. “It melted my car windows.” 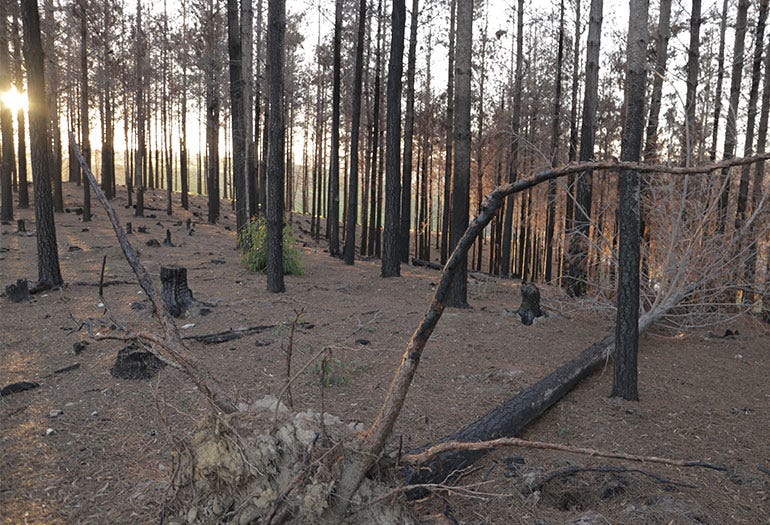 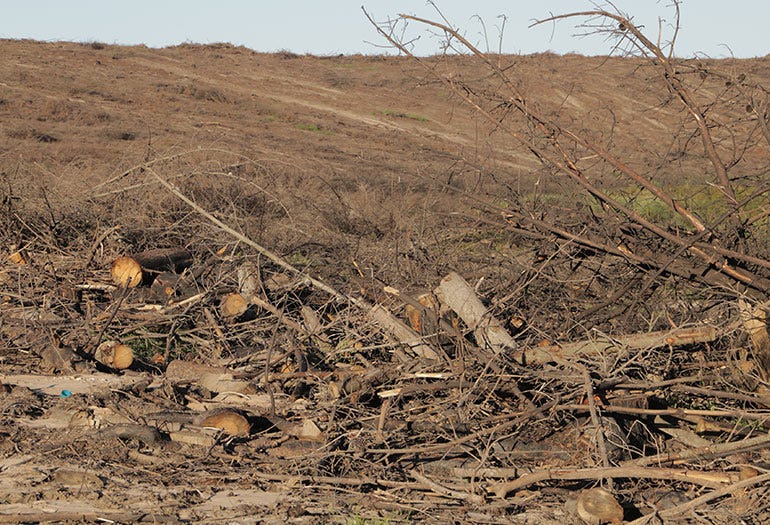 Severe devastation left the village of Knysna feeling hopeless, but Daniel and his team were not about to give up hope. The next morning, Timber Village set out to clear away the trees and debris that had collected during the fire.

In just a few weeks, Timber Village began to rebuild. With a brand new Wood-Mizer LT20B and an excited team of workers, Daniel and his community set out to launch a project that would bring life back to their business and their village. 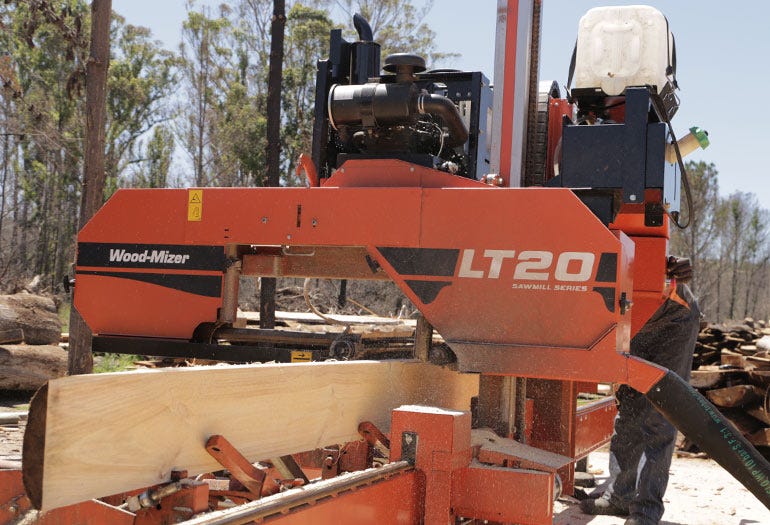 “The aim of this project is to help the community mill timber, and use it to rebuild homes,” Daniel explains. “It’s a community project where we will teach skills developments to the community and try and uplift them.”

One of the very first sawmills ever sold by Wood-Mizer Africa went to Knysna years ago. The close relationship Wood-Mizer shares with Knysna allowed Jean Jacques Oelofse, Wood-Mizer Africa’s Corporate Director for Emerging Markets, to join the rescue effort that was launched after the fires. 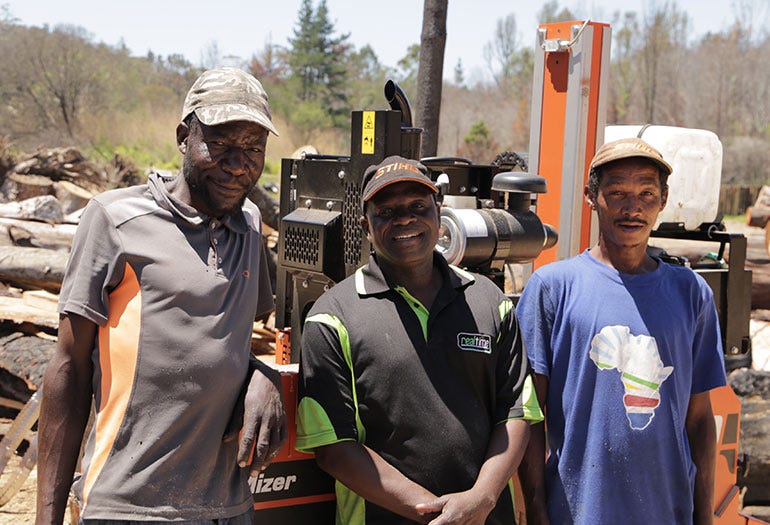 Daniel explains that, currently, the Wood-Mizer sawmill is being used to rebuild infrastructure in the community. Once finished, the mill will then function as part of a timber processing, training, and micro-enterprise development facility called the Knysna Timber Village. Through this project, Timber Village seeks to inspire new hope in the lives of every person in the community.

Etienne Nagel, representative of Wood-Mizer Africa, supports Daniel and the Timber Village Project. “Our goal is to improve peoples’ lives across Africa, and to somehow make a difference,” he says. “We believe that it is very important for the company to not just be a saw milling manufacturer, but to actually make a qualitative difference in peoples’ lives.”

Wood-Mizer, along with charities all over South Africa, donated emergency supplies, food, first aid, water, and their time to help citizens rebuild their lives. A devastated community has been transformed into a place of hope once again. 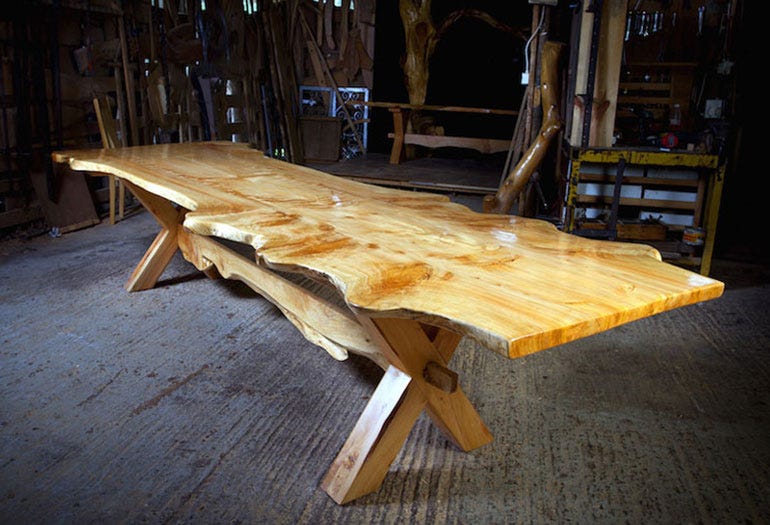 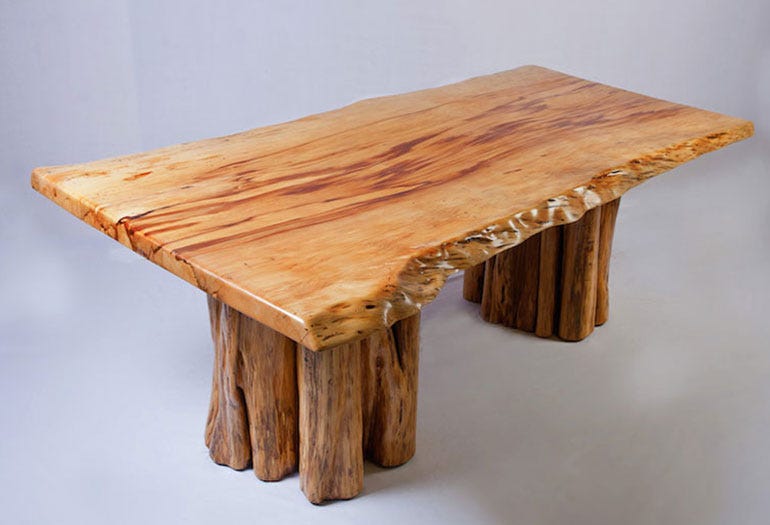 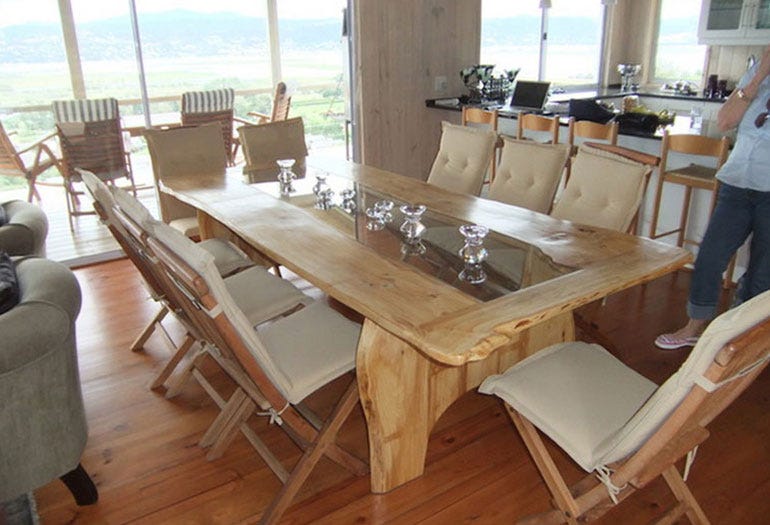 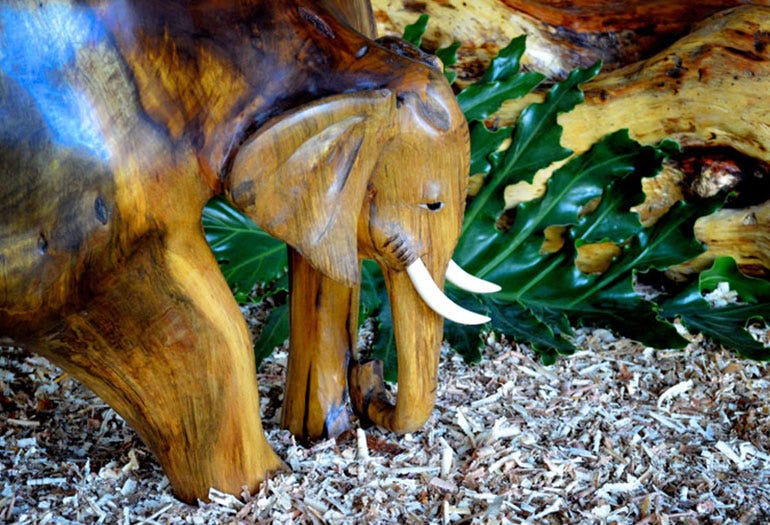 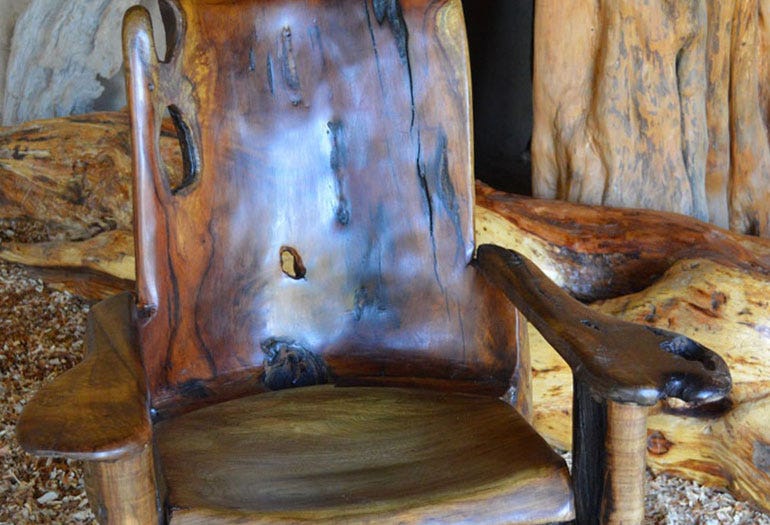 Subscribe to Receive Email Updates
Be the first to hear about new products, promotions, customer projects, and more with our free Wood-Mizer Newsletter. Sign up today!
Subscribe